Recently, I was lucky enough to attend the opening night of the SSEES Centenary film festival at the Bloomsbury theatre. The Centenary Film Festival is screening 23 films from Russia, Eastern, Central and South Eastern Europe, each with a guest speaker introducing them. The films track the important socio-political, and cultural transformations that have taken place in the past 100 years in this part of the world. The two films screened that evening were Bauer’s hauntingly beautiful ‘После Смерти’ (After Death) and ‘Умирающий Лебедь’ (The Dying Swan) accompanied by a fascinating lecture by Dr Rachel Morley.

Having known very little about Bauer’s films prior to attending this event, it certainly has opened my eyes to the beauty and nuances of early 20th century Russian Cinema. Dr Morley’s talk hi-lighted the important use of ‘Rembrandt style’ lighting (when there is only one source of light in the scene) and the overexposure used in dream sequences to create a more ghostly effect. Most interestingly, we learned that the black and white films that we see today would have been tinted with colour for their original screenings. We were able to see a replication of this tinting in ‘The Dying Swan’, although apparently there are no surviving originally tinted films. We also learned about the rise of Vera Karalli as an icon of stage and screen, and it was a delight to be able to watch her somewhat dramatic take on Pavlova’s famous dance. 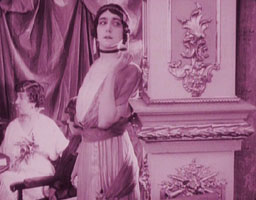 Another subject that was discussed was the very Russian use of immobility in film. At points, the actors remain so static and still, yet still manage to convey complex emotion and character through the placement of limbs and facial expression. In this way, I would compare these two films to ballet. The viewer is not overwhelmed with dialogue, and has the charming experience of following the story just through the physical acting. In my opinion, films such as these transcend language, and can be enjoyed by anyone, regardless of nationality and tongue in the same way that the stories depicted in ballet can be understood without words. 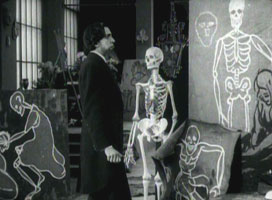 Although I really enjoyed both films, I was surprised at how shocked I was at the ending of ‘The Dying Swan’. The sense of impending death and the feeling that there was no way of stopping the story made me hope for a fairytale ending, (which of course I was denied….) I came away very aware of the fact that everything comes to an end, and for all its overacting, stylised lighting and slightly unbelievable storyline, I felt that ‘The Dying Swan’ had truly captured something of the human experience- the inability to control your own destiny, no matter how obvious it may seem to outside viewers. 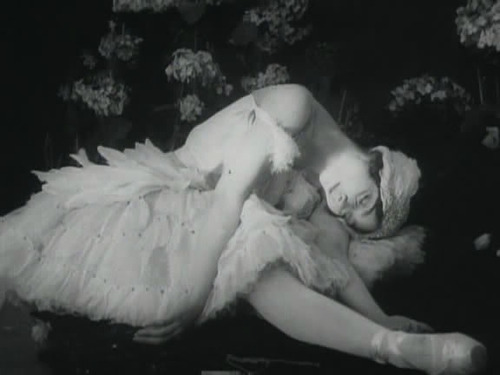 Overall, I had a great night and came away feeling informed, moved and excited for the next instalment of what looks to be an amazing film festival.